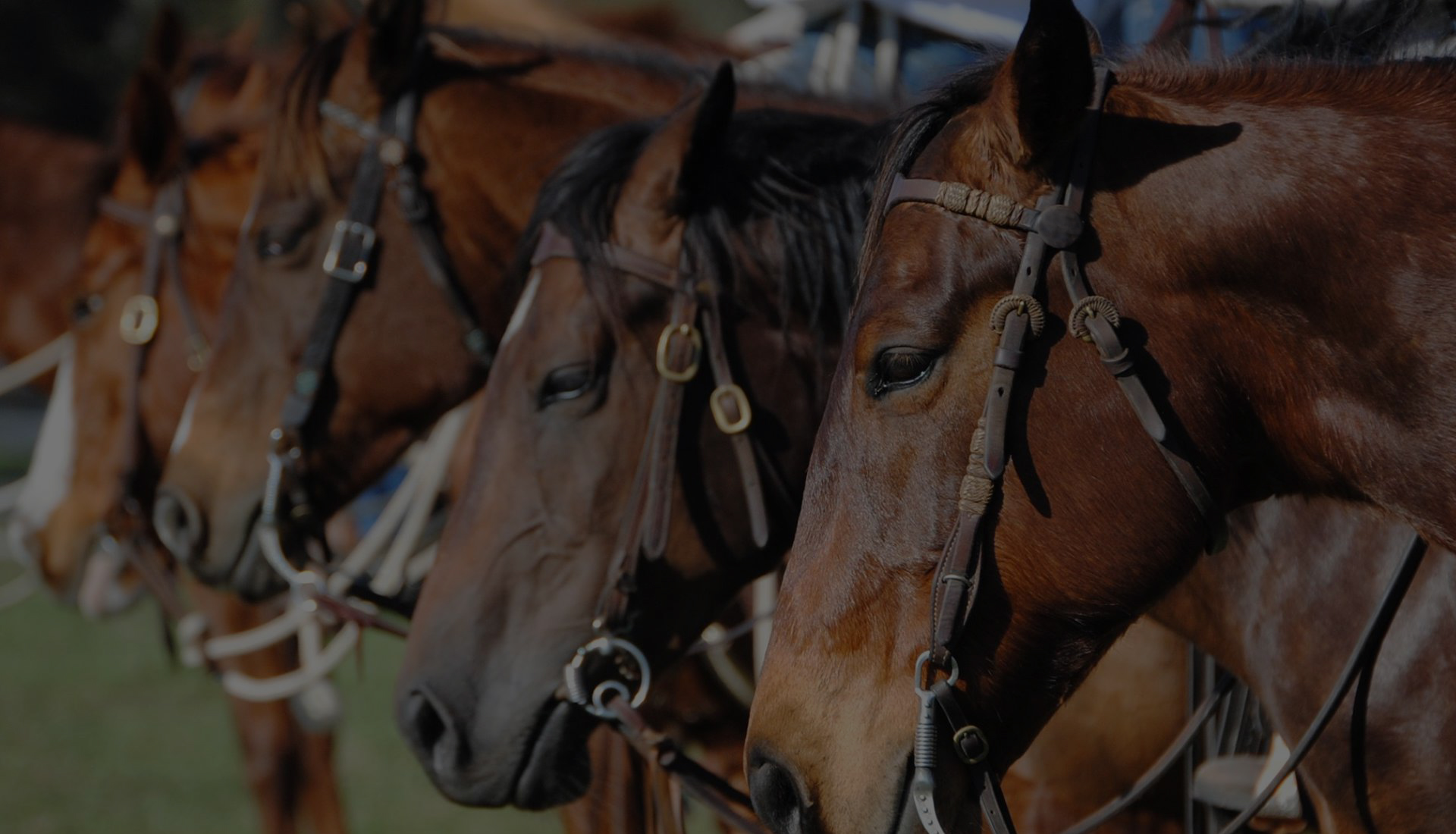 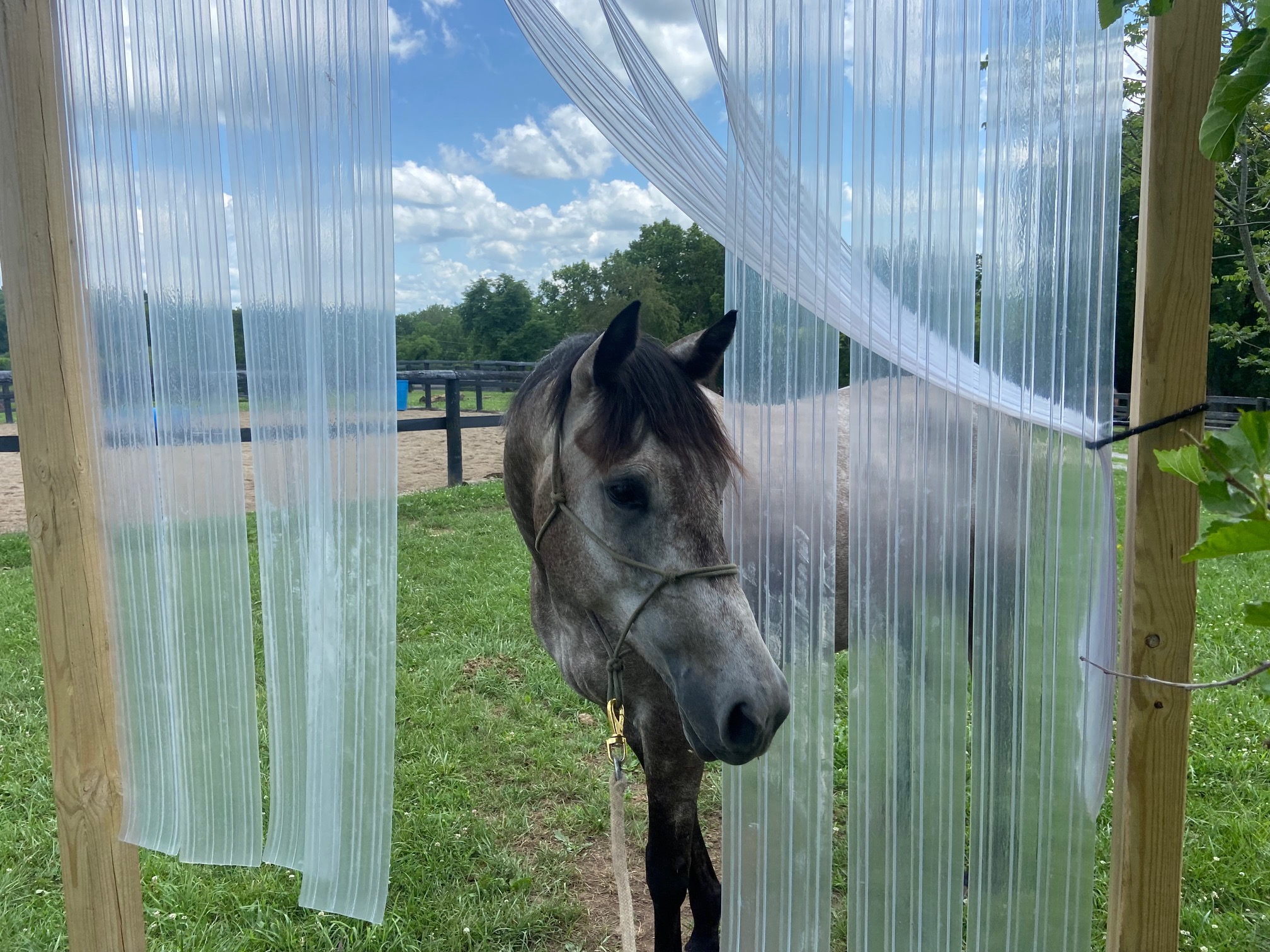 I am revisiting an old tradition – “A Week With Kathy and Quick”, where I pick a new task or skill and document the progress over the week. This new version is going to be with my new guy – Ricky.

Ricky is 5 years old and in his first year under saddle. My focus is to develop his foundation and then bring him along as an English sport horse. At the moment Ricky is a little more bothered by things behind his drive line (his shoulder) and particularly things that flap around (like the plastic on the Car Wash obstacle). To help build his confidence I chose the challenge of: Riding through the Car Wash. My goal was to get him confident enough on the ground that I felt safe and savvy riding him through and to see if I could get it done in a week. You can follow along on our day-to-day journey below:

Ricky was pretty skeptical of the carwash so I started pretty slow and worked on getting him confident to develop some curiosity about the obstacle. The overall goal was to leave when he thought he could do more. Ricky was pretty rushing as soon as the flaps were past his shoulders. He developed some more confidence with repetitions but he was not yet able to stop in the squeeze.

New skills introduced: Whole body through with 2 flaps tied up, both directions and stopping with zone 2 and 3 in the car wash.

Ricky is definitely getting the game! He approaches and knows the comfort is the obstacle. He offered to stop with just his nose in and then again with his neck in. By the end of the session he was able to stop with his ribcage in the squeeze.

New skills introduced: Whole body through with 1 flap tied up. Backing within 3’ of the car wash to Ricky’s tail with 3 flaps tied up.

At this stage Ricky still has the tendency to scoot out of the car wash once zone 3 (his ribs) went through. I decided to add backing through the carwash before riding him through. We had to start by honoring the big bubble he has in Zone 5 and only squeeze his bubble into the carwash bubble. Big change today – Ricky was still concerned about backing through but the idea really clicked with him and he put effort into trying!

Things are looking good and we are on track to reach our goal. As an added benefit Ricky has been getting more confident with all things happening in Zone 5, including Luke and his bicycle 😊 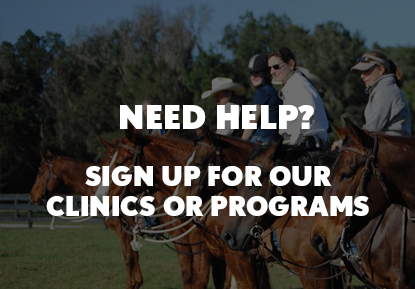